Joseph Saidian lived a very incredible life. His life included many echoes of the biblical story of Yosef Hatzadik. One striking illustration is that Joseph Saidian was miraculously saved from a well that he fell into as a young boy.

Joseph served as a community leader throughout his life in many different countries. During the Iranian revolution Joseph utilized his many contacts to help countless friends and family members flee near death circumstances in Iran and continue living lives as proud Jews around the world.

Joseph was also a founding member of two synagogues in Great Neck, New York. One of them started as a small humble minyan held Friday nights in his own home for approximately ten years.

After a very long battle Joseph Saidian succumbed to cancer in March, 2019. During his final days, amidst harsh treatments and countless side effects, he woke up (following weeks of incoherence due to brain hemorrhages), turned to his son Ariel at his bedside, and very weakly said in Persian, "All these poor people... If we do not support them, then who will?!"

Now Joseph Saidian and his legacy serve as the guardian angels for the children of Kfar Yeladim who have no one else to turn to... 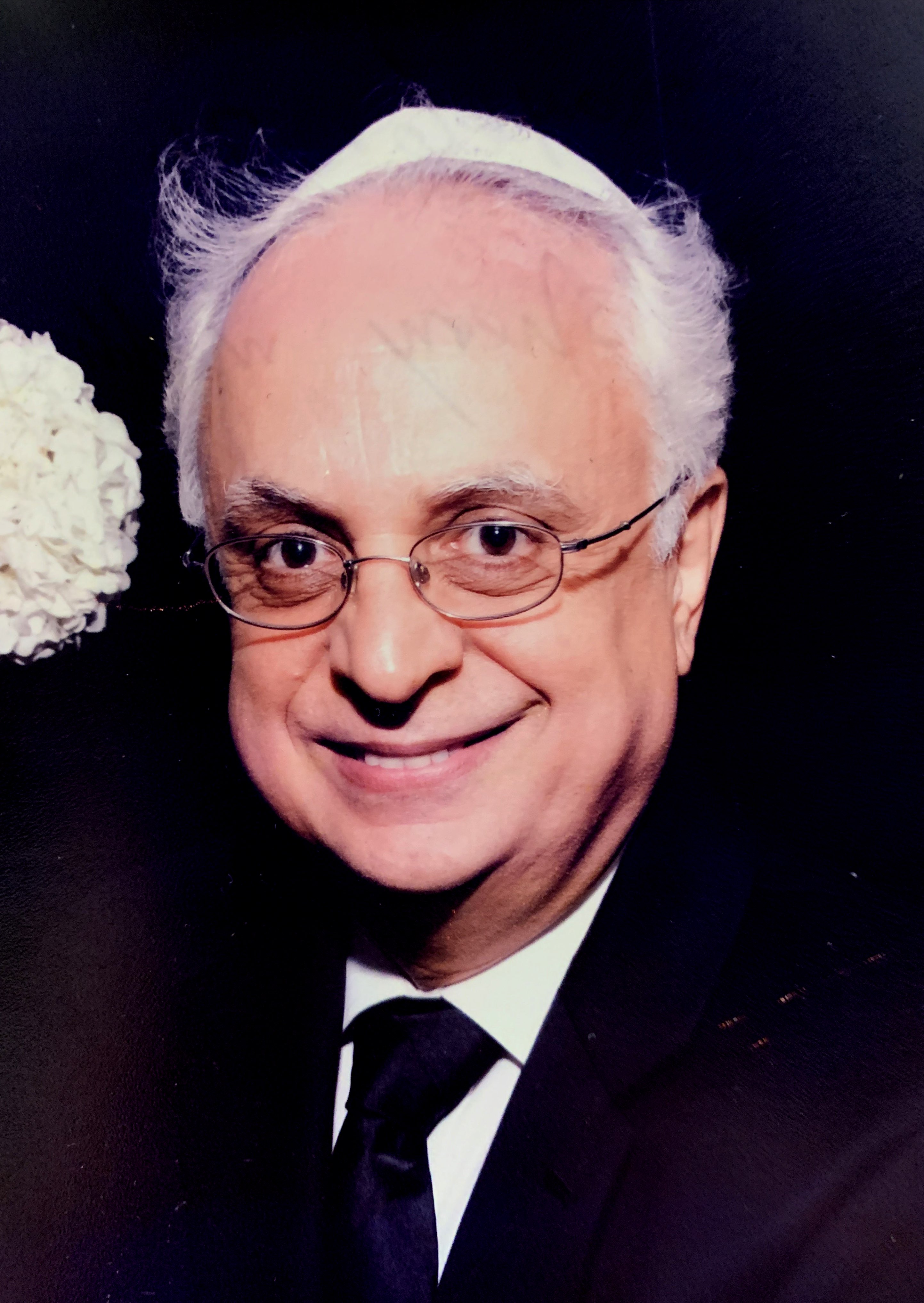 To mail a check: